Sometimes other things just become more important. That seems to be usual for me with this blog-thingies. After all there’s just that much free time available, and now mine is mostly spent on the following things:

Foremost among these projects being my studio. 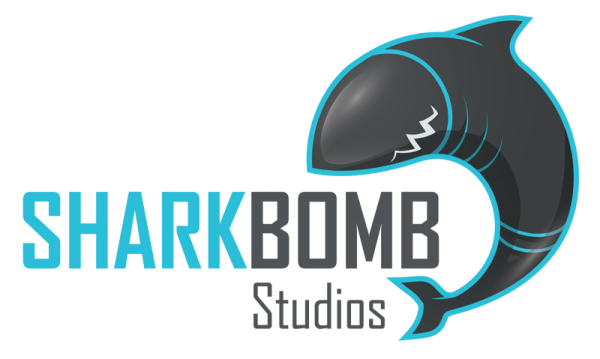 Sharkbomb Studios is a two-person indie game development studio. Together with my good friend Joachim we’re crafting interesting little indie titles. So far we’ve been focusing on mobile platforms but that is not set in stone. We’ve got lots of ideas and so far we have released two games into the wild:

If you like the writings on my blog you might want to give them a try. They’re both available for iOS and Android and Hipster Zombies is free to try!

Apart from trying to build that business, I’m also busy getting a German Indie Game Developer Network off the ground:

It’s called Indie Arena and it’s obviously in German. It’s mostly a forum but there’s also a blog attached. The blog itself is also mostly German for now but future articles will be in English, aiming to provide a sort of window into the world of German Indies.

The Game Culture Club (for distinguished Gentlebeings) is a monthly gathering in Karlsruhe, Germany. A bunch of game development professionals meet up, have a good time and discuss a different facet of games each time. We’ve taken to blogging about these very interesting sessions, so you might see some of my writing there.

So. In sight of all these other projects it’s time to acknowledge this: gamearch is now officially on hiatus. 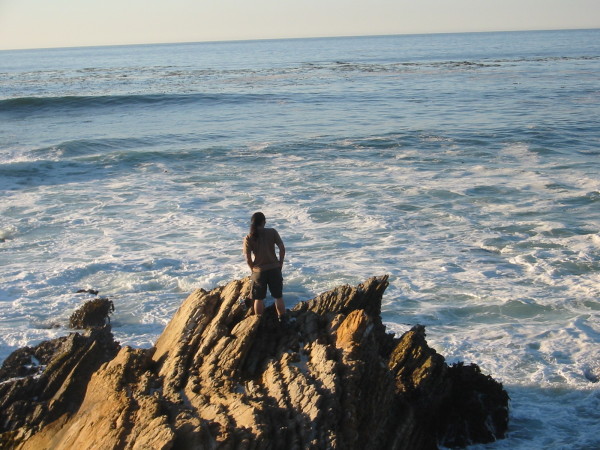 Sorry about that. I hope you enjoyed my musings so far. I am still deeply interested in the topics of games and spaces but my focus is just elsewhere at the moment. I am sure I’ll eventually get back to game spaces, and I’ll hope you guys will be back then. Until then only expect very intermittent updates, if any. Feel free to reach out to me anytime though.