Welcome to another installment of Sunday Links ™. Today I have a pretty eclectic mixture for you. Not all of it is games but (as usual) all of it is interesting. Either that or your money back! 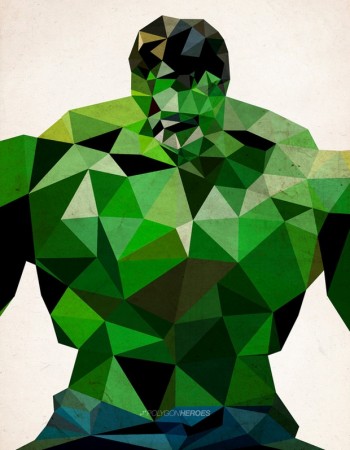 This is from a series of pictures from James Reid. I love the way it creates a retro polygon aesthetic. It’s not unlike the resurgence of pixel art as a style to abstract everything. Maybe the “another world” graphics will make a resurgence. I wouldn’t mind.

Also note that I’ve been using Pinterest a lot lately. You can find this and more nerdy graphics (among other things I pin) on my personal Pinterest account or by checking out the Pinterest widget in the right hand column.

Link: Lifehacker – Powerpoint alternatives survey
Lifehacker, a blog about improving your life (on many different levels) has started a survey about the best alternatives to the de-facto industry standard when it comes to presentation software: Powerpoint. I have held and built a lot of presentations and I’ve never really been happy with Powerpoint. Lately I’ve been using my iPad to build presentations using iOs Keynote and that worked pretty well, but it’s no replacement for a full-fledged presentation suite. Since I plan on holding a few more talks this year I am eager about the results of that survey – so eager that I snooped around in the comments for some suggestions that I’ll try and look at. These are:

The only one of these I’ve looked at so far is Prezi and it looks very interesting. I’ll definitely give that a try soon. As for the others I can’t really say much yet. 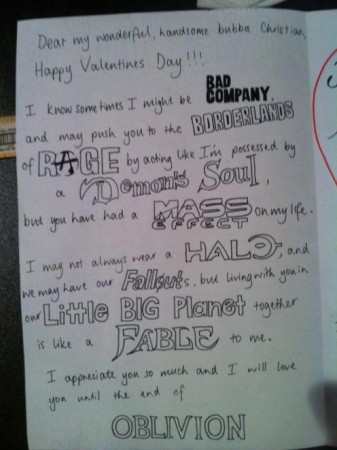 Link: Double Fine Adventure Kickstarter
So everyone has talked about this thing. It was the fastest Kickstarter to beat the 1 million mark and is now the first Kickstarter project to actually beat the two million. Awesome and scary. Let’s see what an adventure built with a 2mil budget will look like.

In related news comes this video of Tim and Ron talking about the project and adventures in general. It runs at 35 minutes so bring lunch. It’s worth watching because it’s funny (as Tim often is) and because it gives you this glimpse behind the scenes of game development so long ago.

Again very much related: This little clip is what seems to be a TV segment reporting on the making of Sierra adventures. It’s a lot shorter than the one above, clocking in at just over 3 minutes. It’s not only extremly grainy but also funny in this akward outdated fashion kind of way.

This video shows an animation of what the LEGO Millenium Falcon would look like if you’d built it, brick by brick. This looks like a lot of work but it’s pretty fun to watch, even though it is drawn out a while. Still interesting to see the intricacies of the model that are beneath the hull.

Pictures: Paradise Parking
Pictures of cars covered in plants and flowers. It has an odd mixture of calm and foreboding. Wouldn’t be out of place in a post-apocalyptic setting. 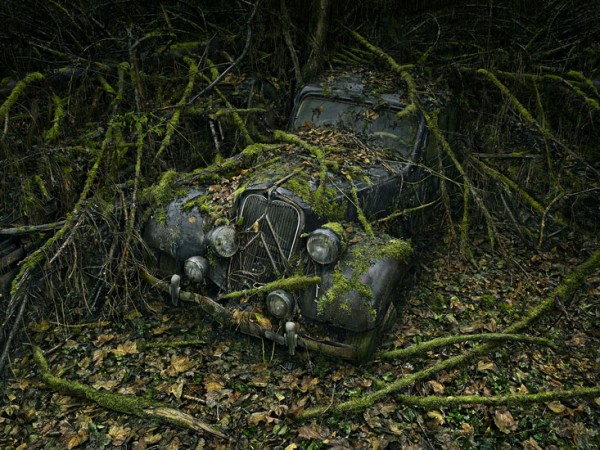 There’s not much to say about this little clip. Looks interesting and I’m giddy to see the movie. Also I’m really glad they picked a female lead for a change. I do believe that this is a first for PIXAR.

Another F2P game to crop up, this time with a mech theme. Developed by the Team behind MechAssault I’m pretty sure they’ve been inspired by World of Tanks (and it’s success). Curious how this one will turn out. I’ve repeatedly been told in the past that the Mech setting is dead and not suited for a F2P game – I do tend to disagree and maybe Reign of Thunder will bring mech back 😉 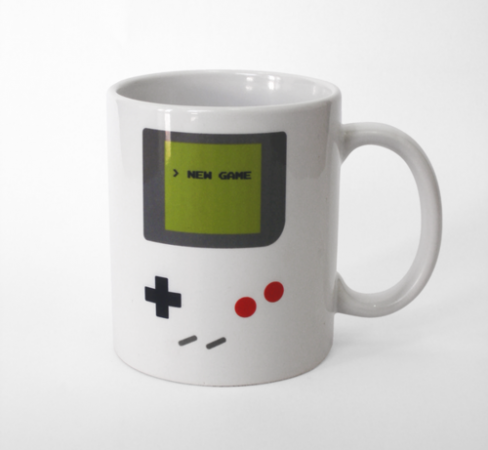 A concept for a nerdy coffee mug.

I’ve been a big Borderlands 1 fan. Granted the game had it’s faults (mainly being repetetive and having god damn awful menus) but it was a blast to play with friends. I also really enjoyed it’s artstyle and the western-ish setting that kept reminding me of firefly crossed with the post-apocalypse. Unfortunately that new trailer features Dubstep, the new “must have” trailer music. I don’t mind Dubstep but I much rather liked the westernish rock that of BL1 that worked so well with the art style.

Image: The evolution of Air Assasination in games 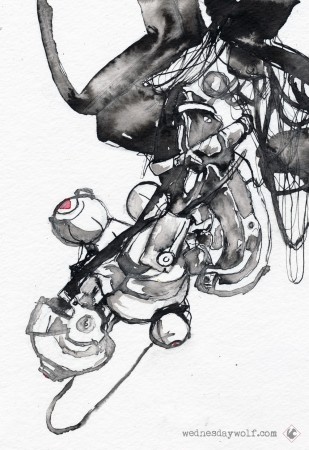 Artist Wednesday Wolf has created an abundance of watercolor paintings of pop culture icons among which you can find many a video game character. Pokemon, Link or the above shown GladOS. Be warned though, all the “nice” characters have a pretty scary/creepy bent.